The interlocking bricks are also temperature-regulating and fireproof

Starting in France just a couple of decades ago, a handful of builders began using hempcrete bricks in place of concrete cinderblocks. As we saw in this post, concrete is made by combining cement and lime. Hempcrete, as the name suggests, replaces the cement part with hemp shives. (Shives are the wood-like inner portion of hemp stalks, and they are the waste product that is discarded when turning hemp into textiles.) 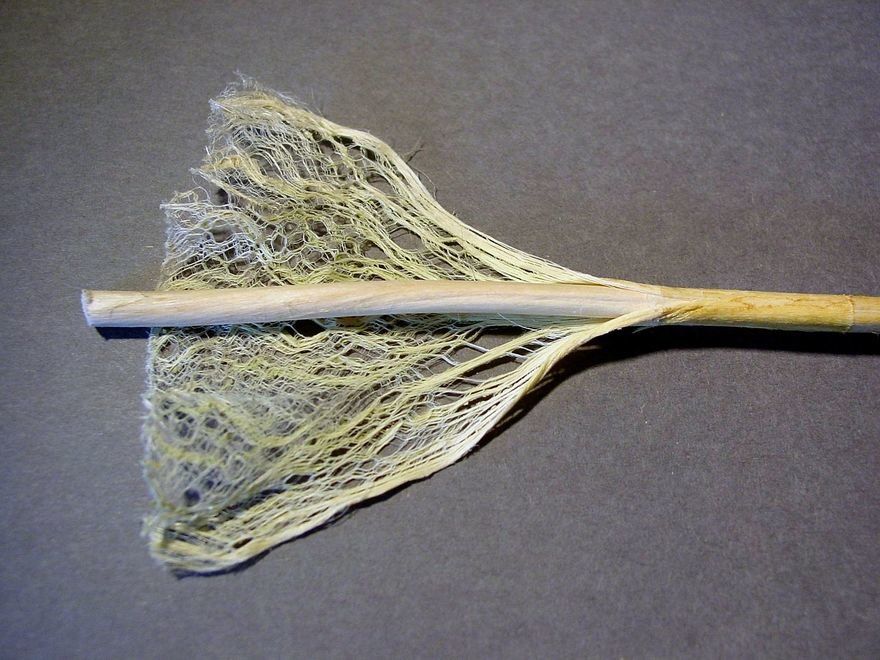 Here’s a hemp stalk with the useful-for-textiles fibers pulled away from the shive. 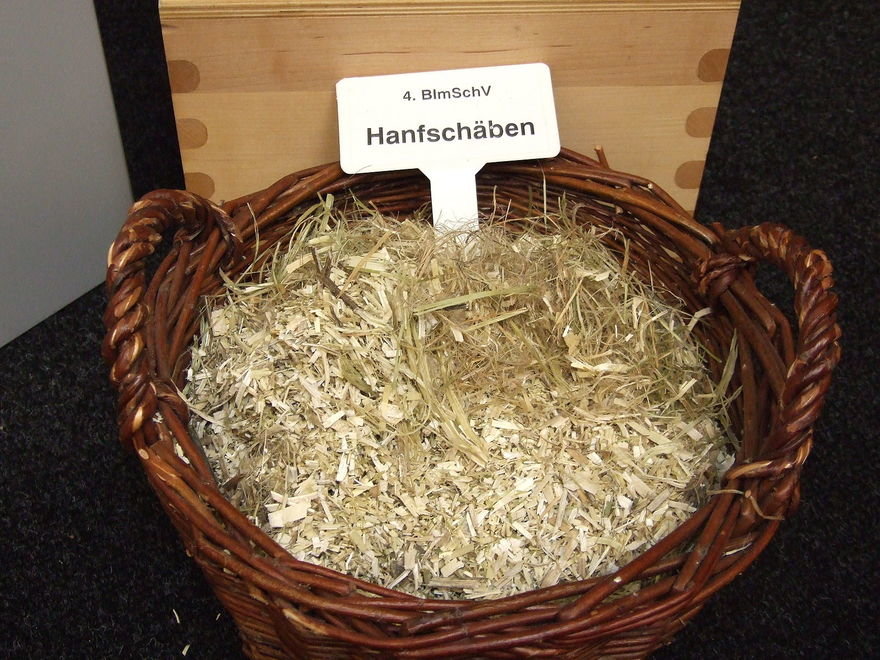 The benefits of the hempcrete bricks is that they’re lightweight (easier to transport), fireproof, serve as natural insulators that also regulate moisture, and they’re eco-friendly–hemp plants lock up C02 as they grow.

The downside of hempcrete bricks is that they were not load-bearing, and could only be installed with a framed structure, as shown below.

However, Canadian company JustBioFiber has managed to eliminate that downside, while also adding an innovation that makes the bricks even easier to assemble into a structure. What they’ve done is to integrate a proprietary structure hidden within each brick itself, so that they can actually function as load-bearing. “We can currently build 3-4 story buildings, with each project having 3rd party structural engineering signoff,” the company claims. 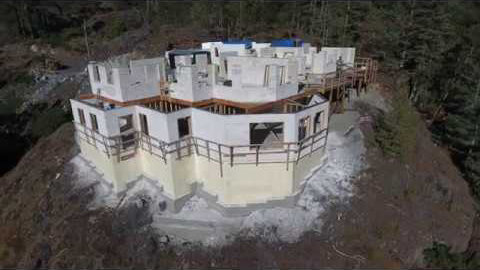 That internal structure protrudes from the top at intervals–which correspond with cavities in the underside of each brick. In other words, they’re like giant Lego pieces that can easily be stacked. 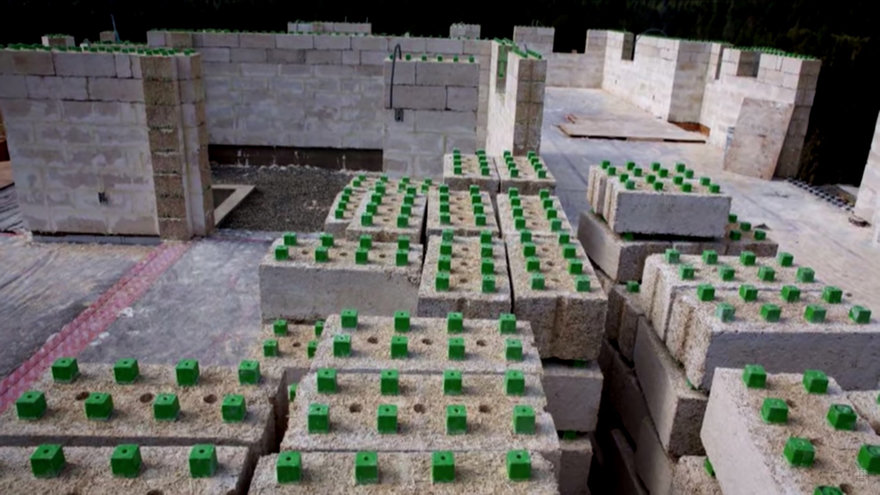 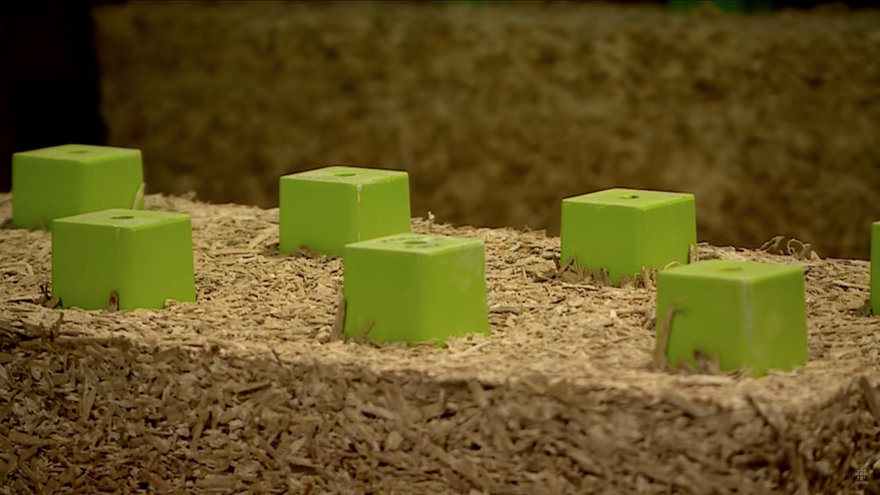 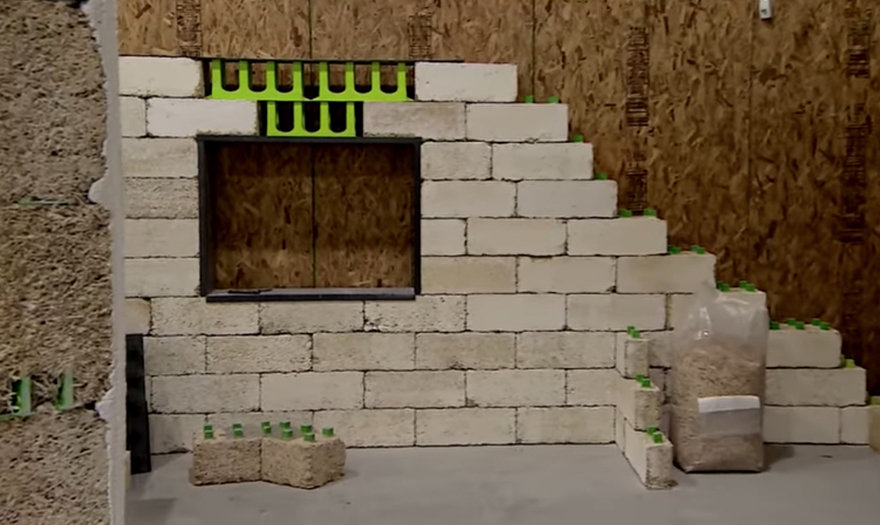 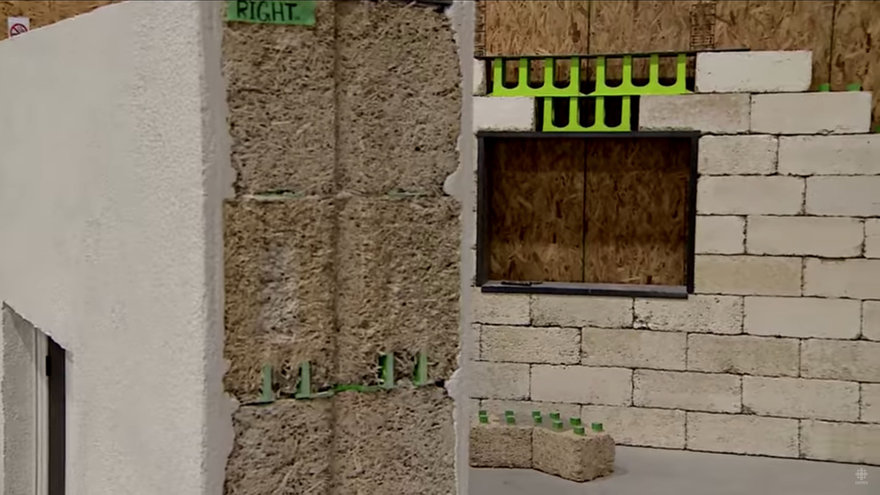 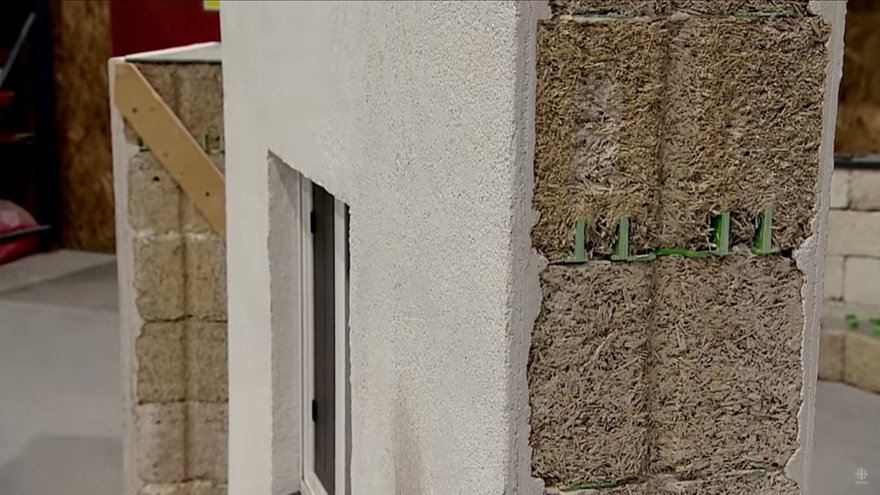 Additionally, the struts of this internal structure are spaced such that once the bricks are put up, you can drill into them and find a “stud” every 16 inches on-center, just as you can with a standard stick-and-frame house.

The bricks can be cut with standard power tools, no masonry blades needed. 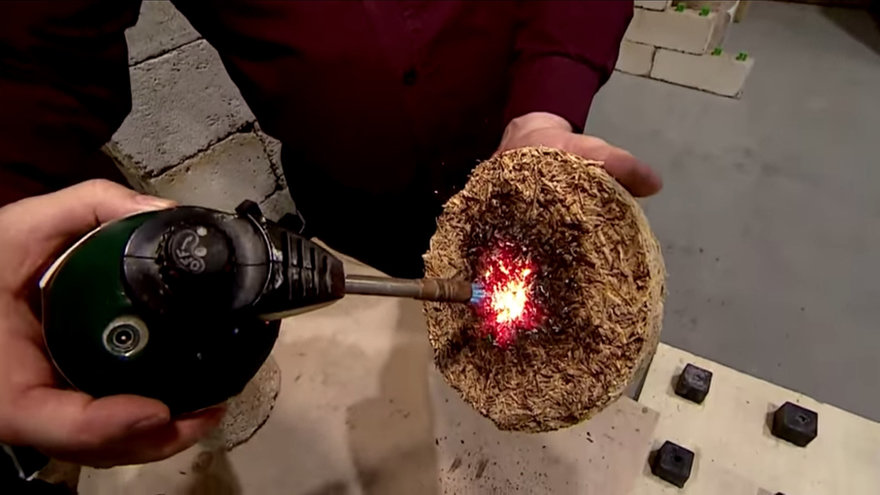 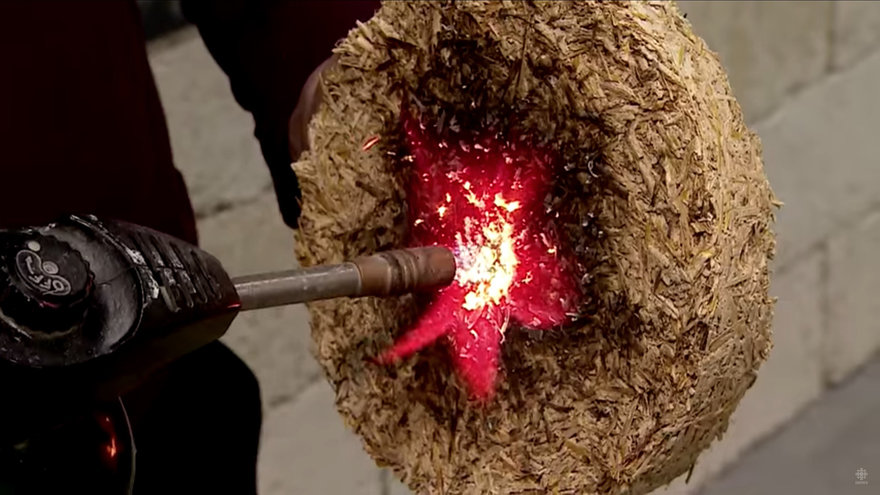 The company won’t say what their patented internal structures are made out of, only revealing that they’re made of a composite containing “anything BUT plastic!” 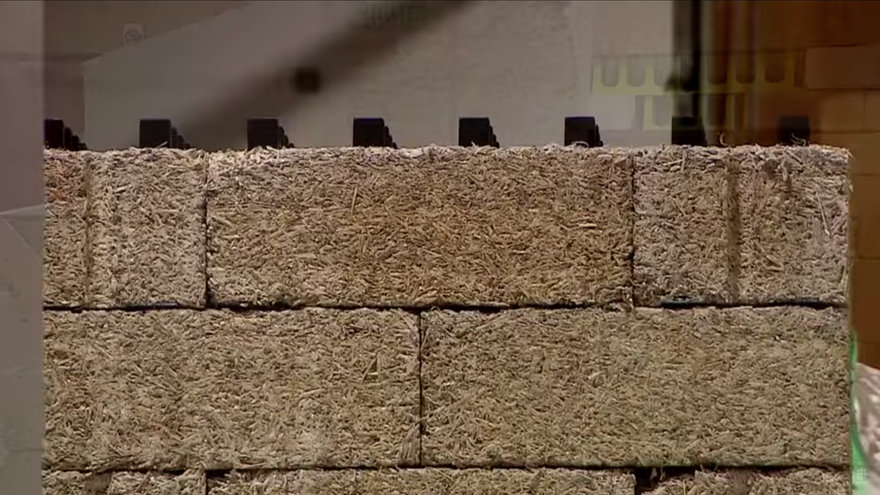 Perhaps most incredibly, JBF claims that their product “costs the same or less than comparable construction materials.” 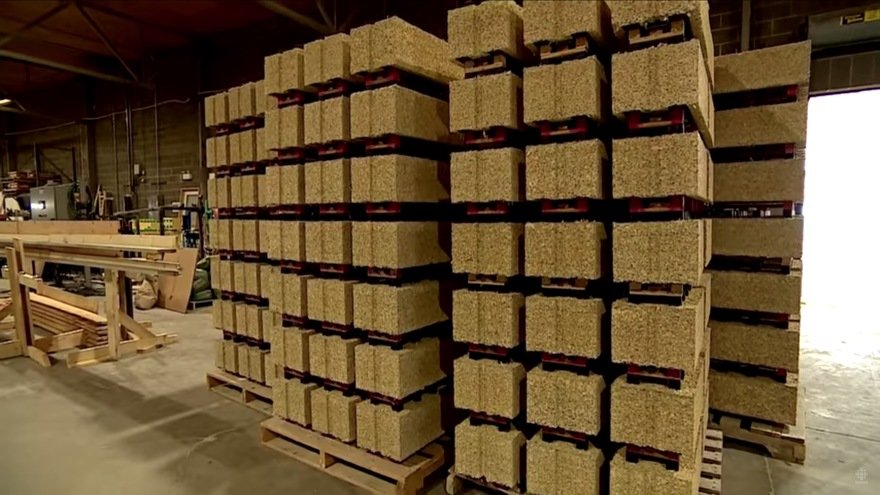 Check out the video demonstrating the bricks in action:

Spanish
Back to Login

You have Successfully Subscribed!